De-Dollarization and You - Part 2 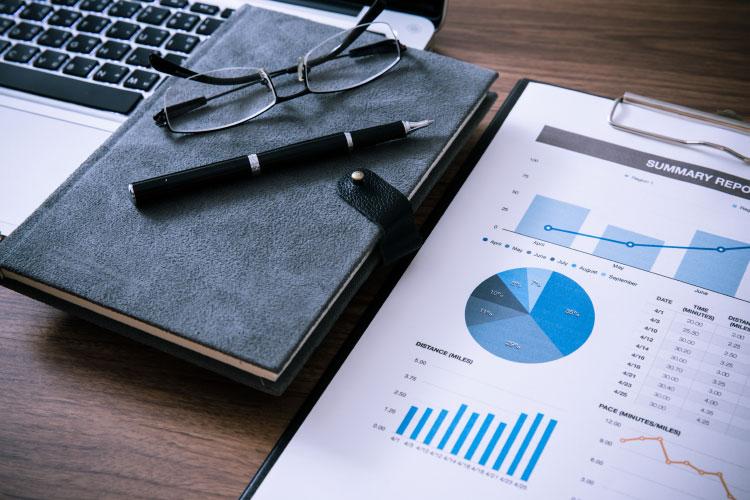 The US has been Canada’s largest trading partner for decades, so our economy is closely tied to the fortunes of our southern neighbour. In addition, because the US economy is still currently the largest in the world, whenever an investor implements or revises a financial strategy, it is always important to consider how US Government policies affect the Canadian economy in positive and negative ways.

The Trump temper tantrums and ongoing daily Twitter bleats have caused the U.S. Presidency - a symbol of global power and stewardship of global affairs - to come into disrepute. North Americans who have recently travelled to Europe, China and South America report on increasingly disparaging coverage of the Trump Presidency by local media and average citizens. This political climate is causing numerous global actors to look for alternatives to the using the USD for trade settlement.

Today the USD market share as the trade settlement mechanism and reserve currency for global trade is under 50% of all transactions. The movement away from the USD includes numerous currency-swap agreements* between countries and other initiatives such as China’s recent launch of an oil futures market in late March 2018 that will settle oil trades and futures contracts in Yuan instead of USD. The first week of trading registered an impressive $10 billion USD worth of activity.

These various events suggest that some potential changes may be coming to the global reserve currency regime.

In January 2010 when, then recently retired Bank of Canada Governor David Dodge, made two points about future economic policy. The first point, which has largely held up, is that Government policy would increasingly drive and dictate economic growth and investment returns.

Today, there is much speculation that the USD may be replaced by an IMF SDR (Special Drawing Rights) managed global currency-weighted basket. The relative weighting of each currency in the basket may be adjusted over time to reflect changes in economic power and importance of the various component countries.

It is becoming increasingly obvious that the United States is losing its primacy in the global economy. Many Americans have little understanding of the erosion that is taking place in their world-view of American global supremacy, goodness and importance.

The impact of a global currency regime change could result in stronger US inflation and higher interest rates. The U.S. has enjoyed dramatically lower interest rates on Government debt for several generations and a lower cost of goods for imports for their massive and persistent consumption trade deficits as a result of the privilege of being the global reserve currency.

Should the discount on the cost of money (interest rates) be removed it could possibly affect the lives of ordinary Americans. Canadians could also be impacted since we are so closely tied to the American economy and are currently amongst the most indebted peoples on the planet.

All of this could have implications for debt management, retirement planning, and investment planning and portfolio allocations.

Call us today to review your current portfolio asset allocation.

Copyright © 2018 AdvisorNet Communications Inc., under license from W.F.I. All rights reserved. This article is provided for informational purposes only and is based on the perspectives and opinions of the owners and writers only. The information provided is not intended to provide specific financial advice. It is strongly recommended that the reader seek qualified professional advice before making any financial decisions based on anything discussed in this article. This article is not to be copied or republished in any format for any reason without the written permission of advisorNet Communications. The publisher does not guarantee the accuracy of the information and is not liable in any way for any error or omission.