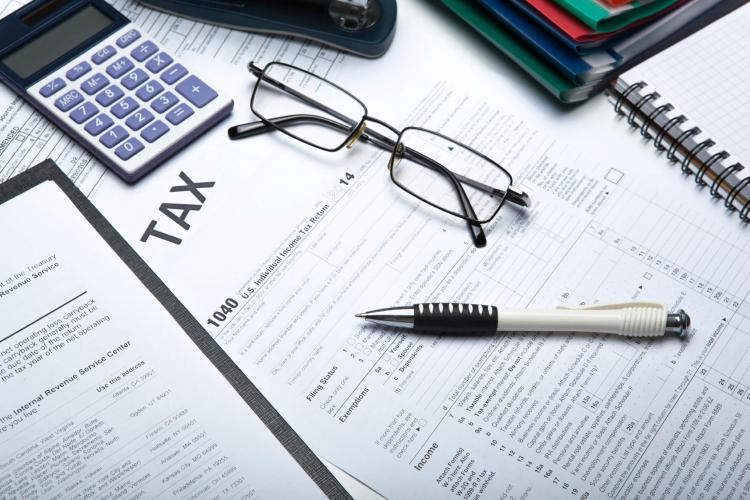 The Fraser Institute recently conducted a study, looking at the personal income taxes paid by the top 10 per cent of earners—which included the country’s high-skilled and educated workers, entrepreneurs, business professionals, engineers, doctors and lawyers. According to the most recently available Statistics Canada data, in 2013, the top 10 per cent of tax-filers (by earnings) earned 35 per cent of Canada’s total income yet paid 54 per cent of the total federal and provincial income taxes collected.  It would therefore seem improper to suggest that high income earners do not pay their “fair share” in taxes.

Despite all the rhetoric around the wealthy not paying their fair share in tax, there is growing sentiment among high income earners as well as entrepreneurs in Canada that they pay too much tax to the government.  In light of recent tax rule changes targeted at these groups, there is a growing realization of the importance of making efficient and effective use of each dollar earned to limit one’s overall tax burden.

Here are the 4 D’s of tax planning that can guide you toward saving some pretty significant tax dollars.

Due to the fact that we have a progressive tax system in Canada, there are tax savings to be had if you can move income from the hands of one family member paying tax at a higher rate to another who will pay tax at a lower rate.  In dividing income and shifting it to a spouse, also known as “income splitting”, you’ll give yourself the ability to keep more of your hard-earned money.  The perfect scenario is where you and your spouse, or partner, have equal incomes.  Let’s face it though, the world is never perfect.  So see if you can take steps towards this end goal.

If you’re an entrepreneur and own a private corporation, despite recent tax rule changes implemented by the Trudeau government, there may still be opportunities to split income with adult family members under certain conditions.  This strategy has been known as “income sprinkling” and was a tax planning strategy that the Liberal government prioritized for curtailment in its recent tax rule changes.  This is another example of dividing taxable dollars to lower the overall effective tax rate.

This is not what it sounds like on the surface.  This tax planning strategy does not include any secretive or underhanded actions designed to trick our friends at the Canada Revenue Agency.  Instead, I’m referring to the ability to convert one form of income into another that is subject to lower tax rates.  An example of this in practice would be the ability to convert income into capital gains.  Make sure you also review your wealth and investment strategy to make sure that any taxable investment accounts you own are as tax efficient as possible.

Tax deferral may be one of the most financially powerful tax strategies that you can employ in your overall financial plan.  Consider the concept of receiving a tax bill in the mail and having the ability to push the taxes owing to a future tax year – perhaps even many years off into the distance.  The flexibility to push this tax liability off into the future can be significant.  Although you may not be able to fully eliminate this tax owing, if you consider the time value of money concept, the deferral of tax can be very powerful.  As an example, if you can kick a $5,000 tax bill down the road for a total of 10 years, the true cost of that tax bill would be just $3,035 in today’s dollars (assuming a 5% compounded after tax rate of return on your money).

Is it possible that you may have missed out on opportunities to fully optimize your taxes in the past?  By claiming tax deductions or even tax credits that you may not have claimed or only partially claimed in the past, a few small adjustments can yield some big results.  Make sure you speak to your tax professional each year to understand how any updates to the income tax act may impact you.  Tax deductions and tax credits are low hanging fruit and are some of the easiest ways to save on taxes.

The following was authored by Isaac Musial, Partner & Wealth Advisor at Compass Wealth Partners.  The foregoing is for general information purposes only and is not intended to provide specific personalized advice including without limitation, financial, legal, accounting or tax advice. 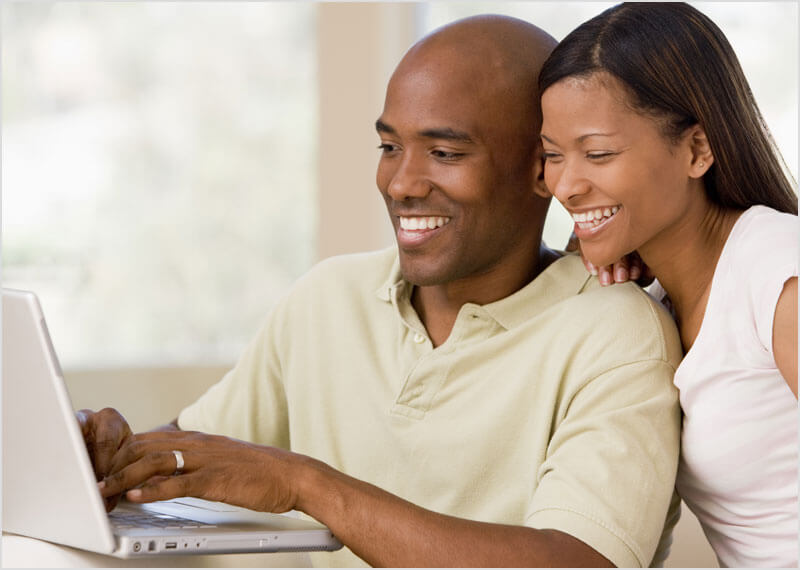